Tensions escalate between Slovenia and Croatia

Slovenian Foreign Minister Karl Erjavec has announced that his country will send a protest note to Croatia over an incident in the Piran Bay. 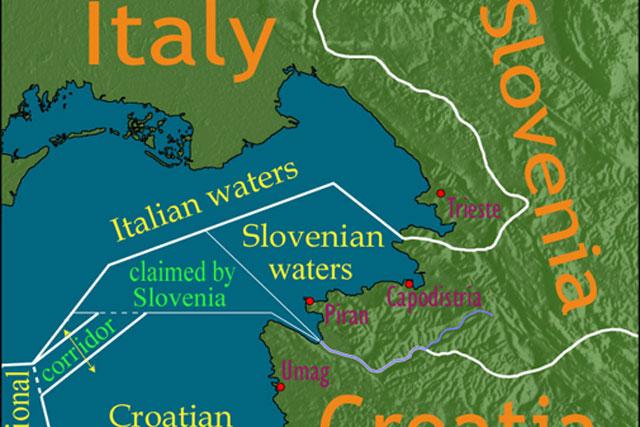 According to regional media, the incident in question concerns the entry of Croatian fishermen and the intervention of the Croatian police in the part of the sea that is the subject of a border dispute between Croatia and Slovenia.

The diplomatic note will be sent on Monday afternoon and delivered to Zagreb on Tuesday.

According to Croatian media, "the Slovenian side is interpreting the event claiming that an incident occurred when fishermen from Croatia sailed up to the middle of the bay, that is, the area that Ljubljana considers its own."

"I think that these actions show great nervousness on the Croatian side," Erjavec said.

Last week, The Hague-based Court of Arbitration ruled to give Slovenia three quarters of the bay, and a corridor leading to the open sea - a decision that Croatia announced ahead of time it would not honor.

On Saturday, the media reported about two incidents in the bay caused by the Croatian side, while Zagreb announced that the Slovenian police boats on three occasions violated the line of demarcation at sea between the two countries.