The state that recognized Kosovo's independence among the first, revoked recognition

Sierra Leone is the latest country to withdraw recognition of independence of the so-called Kosovo, Tanjug reports. 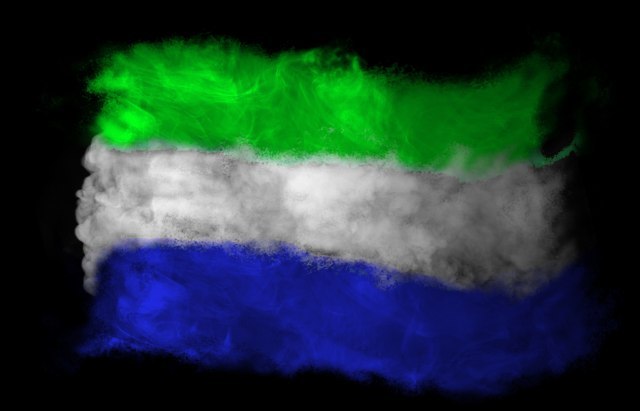 The agency said it was announced by Serbian Foreign Affairs Minister Ivica Dacic, who is on an official visit to the country.

Sierra Leone, located in West Africa on the Atlantic coast, presents the 18th country to withdraw recognition of Kosovo as an independent state.

"It is with particular pleasure that I can show a note from the Ministry of Foreign Affairs stating that Sierra Leone is withdrawing recognition of Kosovo as an independent state and will respect the results of the dialogue, with the mediation of the EU and the UN," Dacic told Tanjug.

"This means that Kosovo no longer has a majority in the UN," Dacic told Tanjug. He stated that this "derecognition" of Kosovo's independence was of particular importance to Belgrade and recalled that Sierra Leone was among the first countries to recognize Kosovo's independence back in 2008.

Dacic said he had successful talks with the President of the Republic in its capital Freetown, when it was agreed that bilateral relations, which had been stalled for years, be improved.

"The President of Sierra Leone has instructed the Foreign Ministry to reconsider its position on Kosovo's recognition," Dacic said.

Dacic also said that the visit of President of Sierra Leone to Serbia is expected in June, prior to which the Foreign Minister of this country will come to Serbia to prepare the visit.