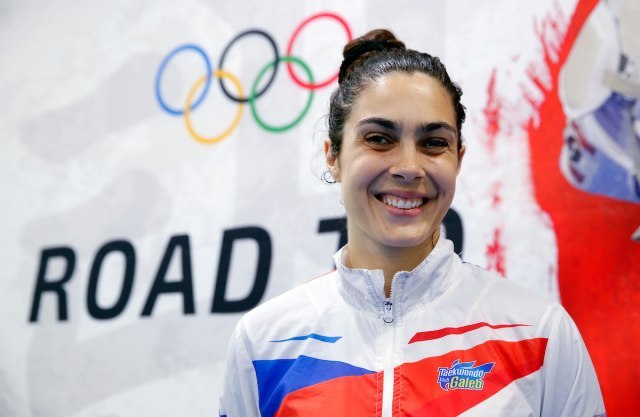 In the semifinal match, she celebrated against the French Althea Laurin with the result 7: 5.

Both taekwondo players entered the match cautiously, so we didn't see the first points until the middle of the second round when Milica Mandić fired a shot in the area of Laurin's head.

It was expected that they would go to the break with the result of 3: 0, but Laurin returned at the very end of the second round with the same measure, so they went on vacation with a draw.

Mandic could have finished this match in the second round even earlier. She hit Laurin's head, but the sensors did not register her blow. Moments later, Laurin's shot was registered.

However, Mandic remained calm in the decisive round and, first with a hand blow to the body, and then with a new blow to the head, she reached 7: 3, which was unattainable for Laurin.

By the end of the match, only two points of the penalty for Mandić was seen, but that could not seriously endanger her passage to the finals.

In the second semifinal, Dabin Lee and Bianca Walkden met, and the Korean celebrated with the result 25:24.

Mandic and Lee will perform in the duel for gold, which is on the program from 2.30 p.m. 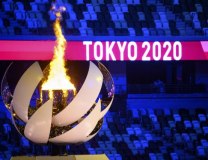 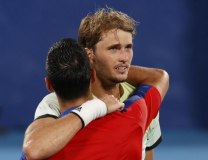 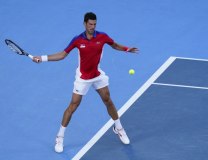 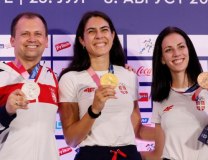 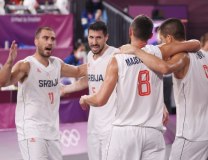 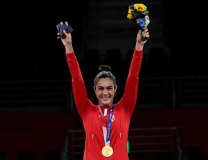 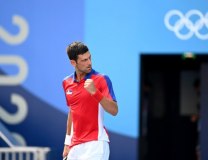 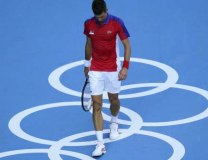