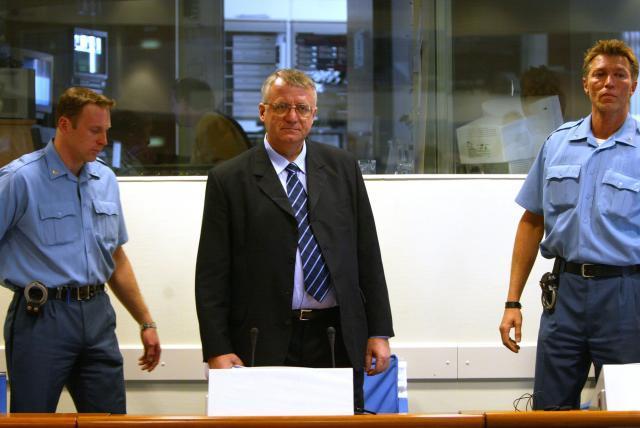 The leader of the SRS party stood accused of committing crimes against humanity and violating the laws or customs of war.

The tribunal also announced that the prosecution failed to prove the existence of a joint criminal enterprise. The Trial Chamber made a unanimous decision only on one of the nine counts of the indictment.

"Vojislav Seselj is a free man," Judge Antonetti said as he concluded the reading of the verdict.

The summary of the judgment is available here (PDF file hosted on the icty.org website)

Four years after the end of the trial, the Trial Chamber announced its judgment to Seselj, who was accused of crimes against Croats and Muslims in Croatia, Bosnia-Herzegovina, and the Serbian province of Vojvodina, in the period between 1991 and 1993.

Seselj turned himself in to the Hague Tribunal in early 2003 and was kept in detention there until late 2014 when he was granted provisional release on medical grounds. He was not present in the Hague courtroom today for the reading of the verdict.

The Hague prosecution asked the court to find Seselj guilty and send him to jail for 28 years, while in his final argument Seselj asked to be acquitted.

The indictment charged Seselj of nine counts of individual criminal responsibility for persecutions on political, racial or religious grounds, forcible deportation, murder, torture, wanton destruction, destruction, or willful damage to religious and educational institutions, as well as plunder of public and private property.

The indictment alleges that Seselj planned, ordered, instigated, committed or otherwise aided and abetted in the planning, preparation or execution of these crimes.

According to the indictment, Seselj was "propagating a policy of uniting 'all Serbian lands' in a homogeneous Serbian state, which he referred to as 'Greater Serbia'." 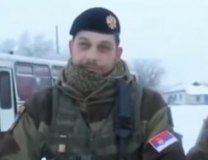