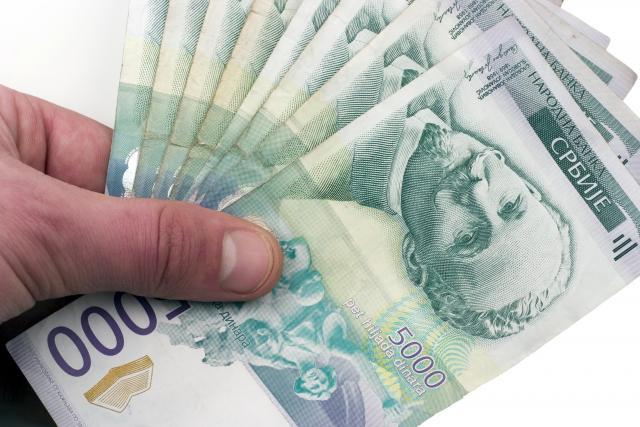 He remarked that "the final decision will be made by the government" - and that there is "potential" for this "because of the good results of the state coffers."

He then said that "60 percent of pensioners never had their pensions reduced."

"Today, almost 69 percent of pensioners have higher pensions than they ever had, and I expect that this will soon reach the level of over 85-90 percent," the president said.

Vucic reiterated that he expects average the monthly wage to increase "to almost 500 euros" by the end of next year.