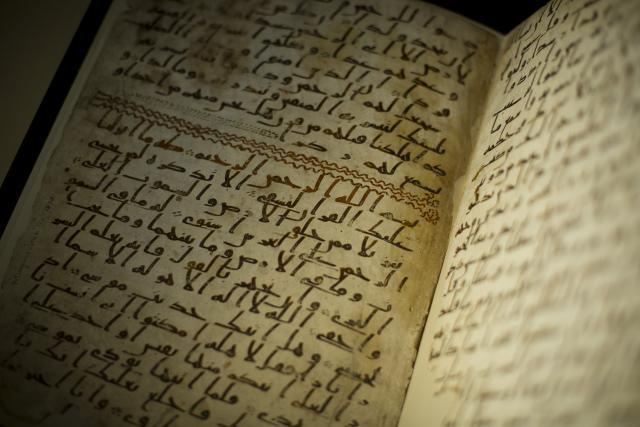 The assembly met on Sunday in Novi Pazar, southwestern Serbia, and replaced the entire caretaker Rijaset of the Islamic Community of Serbia, including Grand Mufti Adem Zilkic, announcing that their mandate had expired.

Jusufspahic, who was last November appointed as Serbia's ambassador to Saudi Arabia, told Beta agency that an administrator leadership was now in place "which should organize legal elections which had been obstructed by those who comprised the caretaker leadership."

"Zilkic is no longer a grand mufti and he has tendered his resignation which has been accepted. All who were in the caretaker leadership, including me as the mufti of Serbia, were relieved of our duties," Jusufspahic said and also "dismissed reports that Zilkic and several other members have not been relieved of their duties" - as stated in a post a website "regarded as the official site of the Islamic Community of Serbia," the agency reported.

"We cannot link the Islamic Community of Serbia with certain personalities or individuals, Now, we have a collective administration, consisting of the Mufti of Sandzak Hasib Suljovic, the Mufti of Presevo Nedzmedin Scipi and the Mufti of Serbia, and they are legal and legitimate organs," he said.

Who is Abdulah Numan

Numan is the nephew of the well-known, late Serbian actress Ruzica Sokic. He said he was "a misunderstood child and a rebel" who converted to Islam at age 19, during a trip to India, "to his family's surprise."

Numan has three university degrees: in Islamic studies and philosophy, social sciences, and business and management, and holds a master's degree in Islamic theology.

Until recently, he was a professor at the Victoria University in Melbourne, Australia.