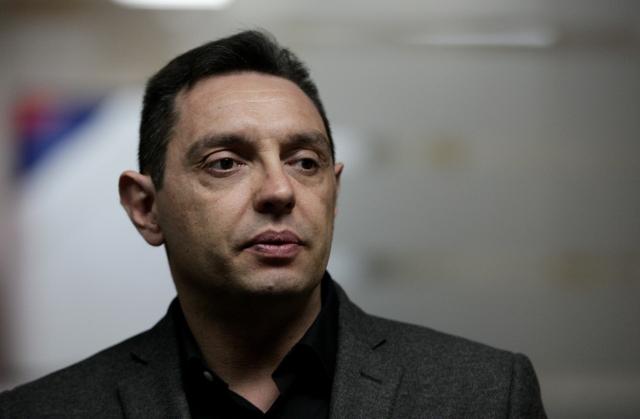 Workplace injuries and fatalities could have been avoided, Vulin said on Thursday, during an Atelje 212 Theater-hosted gathering marking World Day for Safety and Health at Work.

The minister said that "some companies have created safe working conditions and consequently had no fatalities," Tanjug reported.

"All legislative projects and awards make sense if this year, and every year that follows, the number of those who are no longer with us due to injury or death that could have been foreseen is lower," the agency quoted him as saying.

Vulin also said that the task of his ministry is three-fold - "to boost employment, avert any workplace injuries and eradicate, or significantly curb, illegal labor."