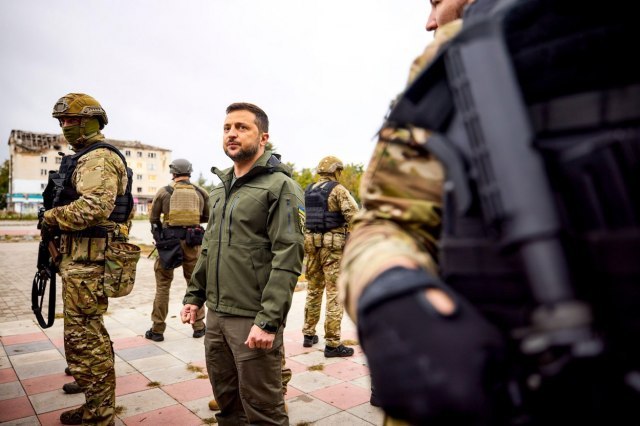 The newspaper notes that on October 14, Kyiv reported that the Ukrainian army was running out of ammunition for the German Flakpanzer Gepard.

At the same time, the Bundeswehr has some stocks of Gepard ammunition in warehouses and the German Ministry of Defense has expressed its readiness to transfer them to Ukraine, however, the difficulty lies in the fact that the shells remaining in the warehouses are manufactured by the Oerlikon-Bührle arms company from Switzerland.

"Germany has committed itself not to deliver this ammunition without the consent of the Swiss side. Meanwhile, Switzerland is banning the export of Swiss weapons to Ukraine due to its neutral status," according to the text of the article InoTV.7.

The president of the Bundeswehr Council, Colonel André Wiesner, said earlier that weapons from Germany are being transferred to Ukraine from military stocks without the possibility of replenishment.

At the same time, the new Ukrainian ambassador to Germany, Oleksiy Makeyev, criticized the amount of aid that Berlin is giving to Kyiv.