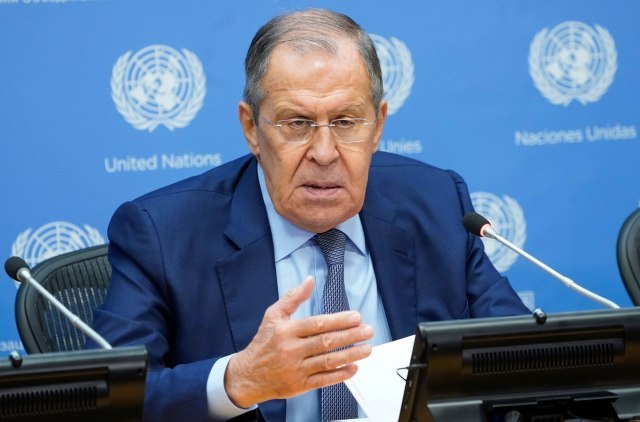 "The EU has lost its autonomy, it is suffering huge losses from what the USA dragged it into," Lavrov said.

"The goal of the West is to further fragment the post-Soviet space, to divide peoples. The most striking example is the creation of anti-Russia in Ukraine," said Sergey Lavrov.

"It's no secret that the West actively uses the philosophy of 'divide and rule' in relation to the states of the former Soviet Union. The goal is absolutely clear - further fragmentation of the post-Soviet space, the division of our countries and peoples, to impose unprofitable schemes of interaction, to push them to the margins of global processes", Lavrov concluded.