PODGORICA -- Several schools across Montenegro were evacuated this morning due to bomb threats.

PODGORICA -- Several schools across Montenegro were evacuated this morning due to bomb threats. 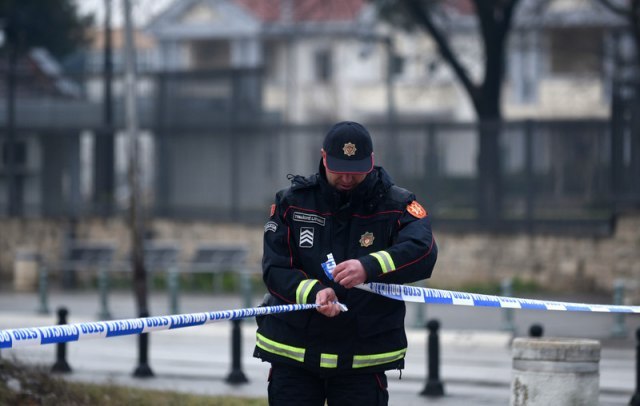 Vijesti television was unofficially told by the police that their officers were on the ground.

The primary schools in Herceg Novi and the school in Cetinje "Lovćenski partizanski odred" were also evacuated.

Primary school principals in Niksic received an e-mail warning that bombs had been planted in those institutions. According to the Podgorica media, the message reads: "We will take revenge, we will come to school. We will kill everyone."

"Many bombs have been planted on the school grounds. We have always dreamed of revenge. We will take revenge, we will come to school. We will kill everyone. No one will stay alive. The whole city will bleed," was the message from all evacuated schools.

The children were sent home, and the police are taking further actions.

Threats about allegedly set explosive devices arrived this morning at the addresses of the municipalities of Niksic and Bar.

Portal Jedro reported that the building of the Municipality of Bar, which houses the court, prosecutor's office and party premises, was evacuated. Employees left the facility, and the police do not allow access to the building, according to the portal.

The President of the Municipality of Nikšić called on the citizens to remain calm, saying that the police will do their job and evacuate people from the facilities. "Apart from the schools that received reports of planted bombs, an e-mail with the same content also arrived at the address of the municipality of Nikšić," he stated on Facebook.

"It is terrible that someone is threatening human lives in this way. I will stay in the municipal building until the last employees are evacuated," Kovacevic said. Let us remind you, on Monday night, a bus that took students from Nikšić on an excursion to Cetinje was stoned.

The incident broke out because students near the Cetinje monastery played the song "Veseli se srpski rode" ("Rejoice, Serbian brothers").