BELGRADE -- Petnica's Program councils demand resignation of the management after the announcement of cases of abuse of girls in that station, the media have learned.

BELGRADE -- Petnica's Program councils demand resignation of the management after the announcement of cases of abuse of girls in that station, the media have learned. 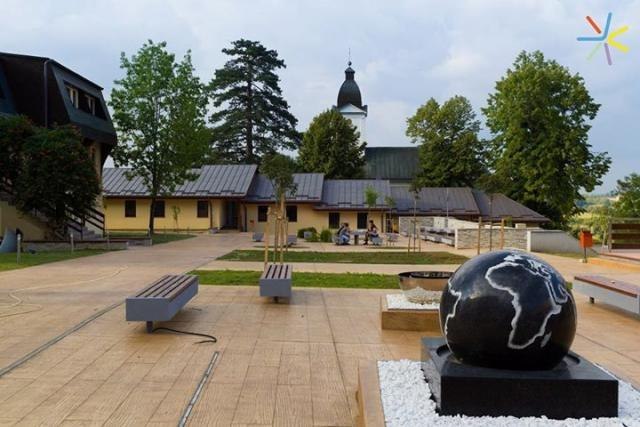 During the investigation into the allegations of sexual harassment of several former participants of the Petnica Research Station, the police will interrogate the former and current director, but also interview former employee S. (65), who the girls identified as an abuser between 2003 and 2014, stated "Blic".

The investigation was initiated by the Senior Public Prosecutor in Valjevo, who ordered the police to hold talks with former and current ISP directors Vigor Majic and Nikola Bozic, but also, as the paper learns from reliable sources, with a former employee of the Research Station, who is marked as an abuser and identified as "S".

While the police collect the necessary information on the prosecutor's order, several program councils covering the sectors of scientific fields studied in the ISP, consisting of young scientists, former ISP students and now postgraduates, assistants or professors, who are engaged as lecturers and program leaders in the ISP, demanded the resignation of the current directors, but also Vigor Majić, who is a member of the ISP Council, the highest governing and controlling body of the ISP.

As "Blic" finds out, the program councils believe that there is a clear responsibility of the management of the institution that they were aware of the reports of abused students, "but obviously they did not know or did not want to understand the scale of the problem."

In addition, they believe that a computer owned by "S" that had photographs of minors or young adult participants, was reformatted and thus the photographs, as material evidence of the crime, were destroyed.

"Blic" finds out that the Board of Directors of ISP will also meet on Sunday, which will also discuss the issue of responsibility of individuals from the administration pertaining to the case in question.