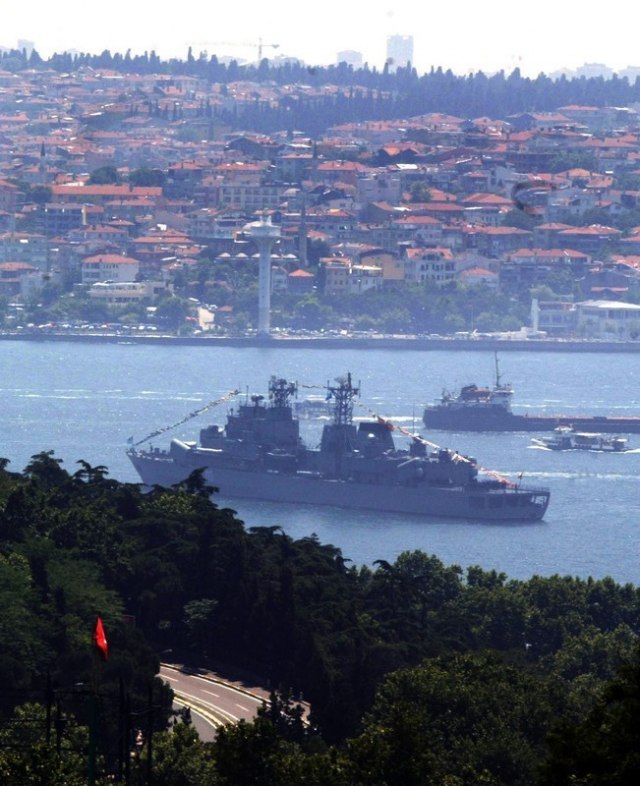 The ship Yavuz will be accompanied by three additional Turkish ships, although the warning from the EU says that "all ships are unequivocally warned not to sail in that area," Reuters reported.

The dispute between Turkey and Greece has intensified in recent weeks over the right to explore for oil and gas in the Mediterranean, and even last week there was a minor collision between Greek and Turkish ships.

"Today’s announcement by Turkey of renewed drilling activities by the Yavuz vessel in a maritime zone which has been delineated by Cyprus and Egypt regrettably fuels further tensions and insecurity in the Eastern Mediterranean", European Foreign Minister Josep Borrell stated, and called on Turkey to suspend all activities in that part of the Mediterranean without delay, and launch a dialogue as soon as possible. "I call on the Turkish authorities to end these activities immediately and to engage fully and in good faith in a broad dialogue with the European Union", Borrell said in a statement.

"This action runs counter and undermines efforts to resume dialogue and negotiations, and to pursue immediate de-escalation, which is the only path towards stability and lasting solutions," Borrell said in a statement transmitted by the EU's diplomatic service (EEAS - European Union External Actions Service).

Turkish President Erdogan reiterated yesterday that the language of threats and sanctions "will not deter Turkey" from protecting its legal rights.