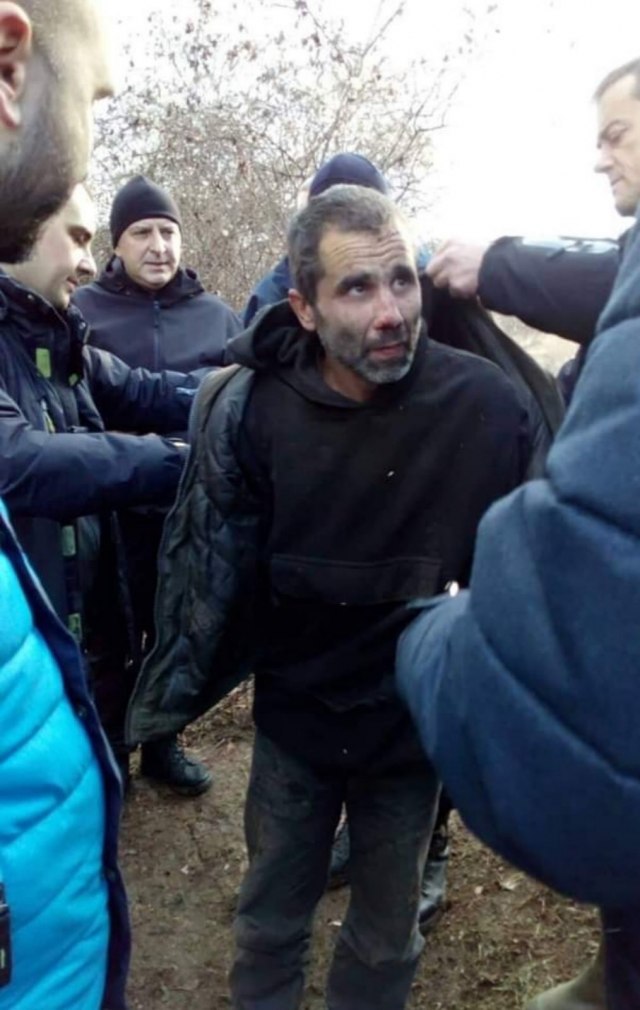 According to unofficial reports, he was arrested at a cemetery in his hometown of Malca. Earlier today, media reported that a local man had spotted him in the village of Malca.

A spokesman for the prosecution, Borislav Radonjic, specified for Tanjug that Jovanovic will be detained for up to 48 hours, within which time he would be brought to the Prosecution hearing.

Radonjic said he did not know at this time whether the hearing would be held tomorrow or Tuesday, which, he said, depends on the collection of documentation and other evidence.

The search for Jovanovic lasted from December 20, when he abducted and abused Monika Karimanovic (12) in Suvi Do village, when he intercepted a girl on the way to school. In the meantime, she was found, after a 10-day search in Jasenovik village in a cottage.

Jovanovic was released from custody in March this year, when he was sentenced to a first-instance verdict by which the Belgrade Higher Court sentenced him to five months in prison for sexually harassing a minor via Facebook.

Following his sentencing on March 18, Jovanovic was released after spending more than five months in custody.

However, it is unknown whether it was decided at that time that Jovanovic should be registered in the Pedophile Registry because that information was not available to the public.

The verdict, convicting him of sexually harassing a minor via the Facebook social network and acquitted of two counts of persecution, became final on June 6 after being upheld by the Belgrade Court of Appeal, Tanjug told the High Court.

The Directorate for Execution of Criminal Sanctions, which is in charge of keeping this Registry, was told by Tanjug that personal data from the Registry is protected by law and that their publication in the media is not possible.

Jovanovic was previously convicted on two occasions of rape to 10 and 12 and a half years in prison.

There are currently 306 offenders registered in the Pedophile Registry in Serbia.

These are the persons who have been finally convicted of one of the sexual offenses against minors, to whom "Marija's Law", adopted in 2013, applies.