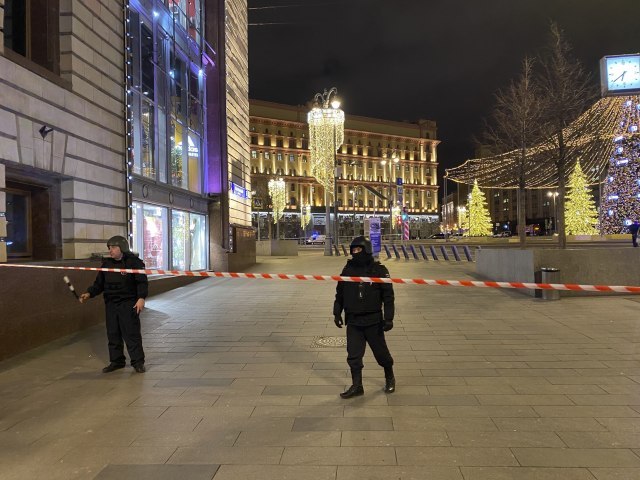 An officer member of the Federal Security Service (FSS) was killed during a shooting in downtown Moscow, a FSS spokesman confirmed. Agencies reported that five people were injured, including two officers.

The footage circulating on social media shows members of law enforcement and gunshots in the background.

An attacker was also killed, and investigation is underway to establish his identity, security officials confirmed to Interfax.

According to the Russian Investigation Committee, an investigation has been launched into the intent to kill members of the security forces.

Two FSS officers were seriously injured during the shooting, according to the Russian Health Ministry, Sputnik reports.

Media reports varied in the number of attackers, suggesting there were between one and three men armed with rifles. The FSS denied the allegations, pointing out that there was only one attacker.

"Only one person took part in the attack and that person hadn't entered the FSS building", an FSS spokesman claimed.

The shooting occurred in a popular area in Moscow for both locals and tourists, not far from the Kremlin.

A witness in the Moscow shooting recorded the liquidation of the attacker.

The man, dressed in black from head to toe, was hidden behind a pillar, and after firing several shots, can be seen falling to the ground.