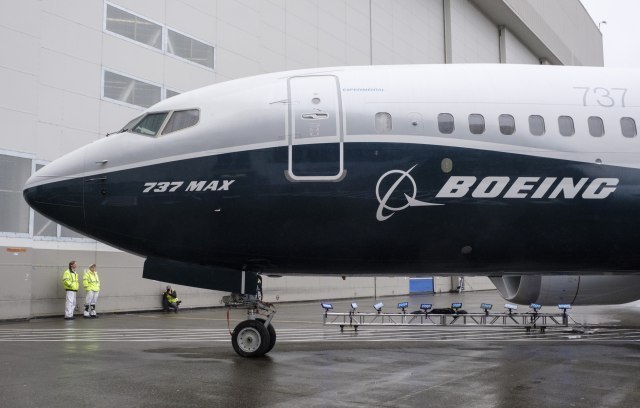 The airline's top management has acknowledged that serious safety oversights have been made.

All this was revealed during the testimony of Dennis Muilenburg, US Airline CEO, before the US Parliamentary Committee on Wednesday. He said the company made serious mistakes about a key security system, known as MCAS.

"I am responsible. Two accidents happened during my tenure. I feel responsible for the plane crashes", he said.

There were two deadly crashes involving its 737 Max plane. The two accidents he spoke of were the crashes of Boeing's latest "737 MAX 8" aircraft in less than six months, which seriously undermined the company's reputation. It was a major air crash - the crash of the Ethiopian Airlines that killed 157 people in March, and the crash of a plane bought by Indonesia. 189 people were killed in the second crash.