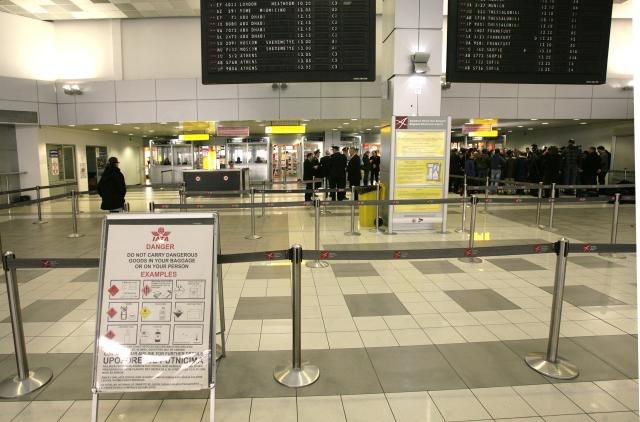 The government met on Friday and noted that Vinci Airports S.A.S. and Vinci Airports Serbia d.o.o. fulfilled all the previous conditions from the Concession Agreement for financing, development through the construction and reconstruction, maintenance and management of the infrastructure of AD "Nikola Tesla Belgrade" and operation of the operator at the Nikola Tesla Airport, signed on 22 March this year.

During the period of the concession, the company Vinci Airports Serbia d.o.o. is obliged to pay the concession fee every year, as well as to carry out investments in the airport infrastructure in the deadlines, and in accordance with the Concession Agreement.

The total value of this transaction amounts to EUR 1.46 billion and represents the first concession of this great value ever implemented in the Republic of Serbia.

Vinci Airports plans to make Nikola Tesla Airport a regional hub, as well as to increase the number of passengers using this airport three times during the duration of the concession.