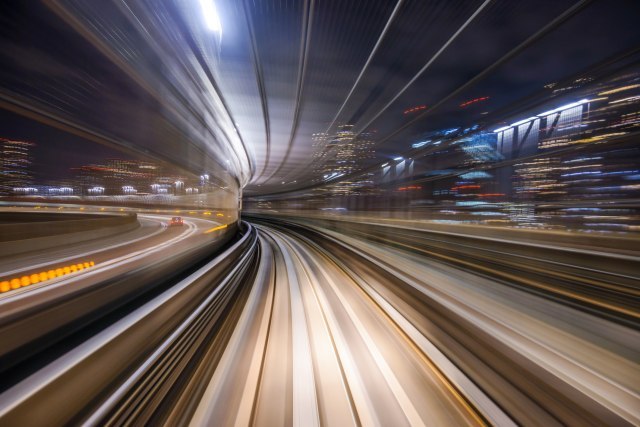 The projected modernization cost of 152 kilometers between Budapest and the border with Serbia amounted to 578 billion Hungarian forints (EUR 1.79 billion) in May 2018.

The best offer received in the original tender was which was received, was, however, 693 billion forints. Since the Hungarian government is not ready to cover the difference, it launched a new public procurement procedure.

One of the main tasks of the railroad, which should be modernized with funds from Chinese loans, is to facilitate the transportation of Chinese goods from the Greek port of Piraeus, via Macedonia, Serbia, and Hungary, to central Europe.

The construction of the Belgrade-Budapest high speed railway project was agreed in December 2014 by China, Hungary and Serbia, at the Summit of China and 16 countries of Central and Eastern Europe, held in Belgrade.

The value of the works in Serbia, on a 184-kilometer-long section to the border with Hungary, is about two billion dollars. It was planned that the works last for a total of six years.

Work on the modernization of the railway line in Serbia began on November 28, 2017, on a section from Belgrade to Stara Pazova, 34.5 kilometers long. A loan worth USD 297.6 million was taken from the Exim Bank of China for this purpose.

Transport Minister Zorana Mihajlovic signed a commercial contract in July 2018 in Sofia on the construction of the third section of the railway from Novi Sad to Subotica, wort EUR 943 million. She said that works on those 108 kilometers of railway should begin in 2019.

It has been agreed that the works on both sections will be done by Chinese consortiums.

The European Commission announced at the end of 2017 that it was considering whether the project was in line with EU's competitiveness rules, and especially whether Hungary as an EU member state was abiding by all rules.