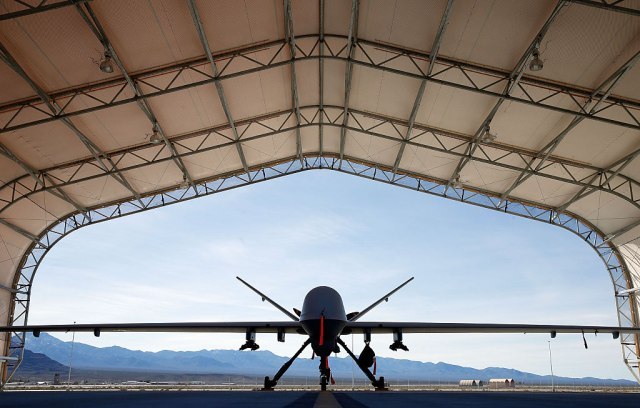 "That's capability that only the most capable militaries of the world have, which the Serbian Army will have at its disposal," he emphasized.

Miloradovic pointed out that the Serbian Army does not have such a capability for the time being, but that this is also true of a large number of the countries in the region. The package, which is has been agreed on, he, said, will include industrial cooperation, i.e., technology transfer.

According to him, this will be a transfer of technology for integrating complex systems into unmanned aircraft, on the basis of which unmanned aircraft that will be manufactured in Serbia be equipped with optical-electronic systems.

In that way, he explained, our aircraft will have three of these four capabilities - they will be able to observe the battlefield byday and night, coordinate targets and control artillery fire, guide laser-guided bombs and missiles, which will be launched by other weapons, or other unmanned aircraft.

This concerns two systems of new generation combat drones, each consisting of three drones, land-based control stations and a remote video terminal. In addition, it has been agreed that remaining five systems will be manufactured by Serbia itself, using Chinese technology.

These are the first forms of military-technological cooperation with China, aimed at diversifying Serbia's equipment as a neutral military country. Miloradovic assessed that this arrangement cannot compromise cooperation with any previous partners.