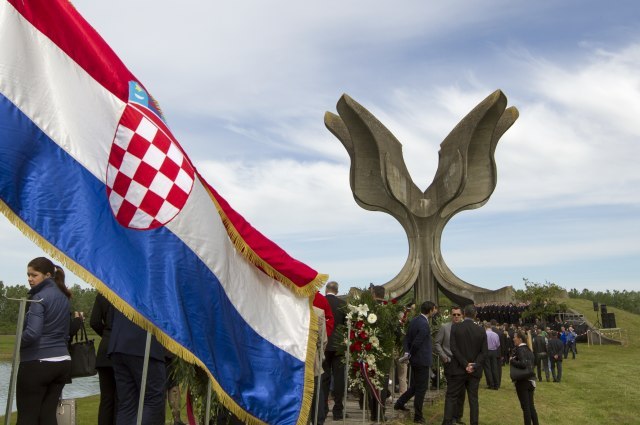 Vukic is a former journalist and secretary of the Society for Research of the Threefold Jasenovac Camp, an association that many historians see as revisionist. His book describes the Jasenovac Ustasa death camp as Jasenovac collection camp.

Moreover, the most of the references in the article on Jasenovac cite the extreme right media such as the portal of the conservative activist Zeljka Markic's organization, Narod.hr, Hrvatski tjednik and Maxportal, index.hr writes.

Every mention of "death camp" in the article has now been further changed to "labour camp". Beside Vukic, whose Society claims that Jasenovac was a camp for communist political opponents of the so-called Independent State of Croatia (NDH), the article now also references Blanka Matkovic, a revisionist historian known for her extremist right-wing position.

The Wikipedia entry now also quotes a Slovenian researcher Roman Leljak, convicted for fraud for which he served jail time, and who mainstream historian consider a charlatan.

More than half of this entry on Jasenovac boils down to denying a crime ever happened in this death camp and indirectlly defending the Ustasa and NDH.

In comparison, the English and German Wikipedia pages describe Jasenovac as an "extermination camp", index.hr concludes.