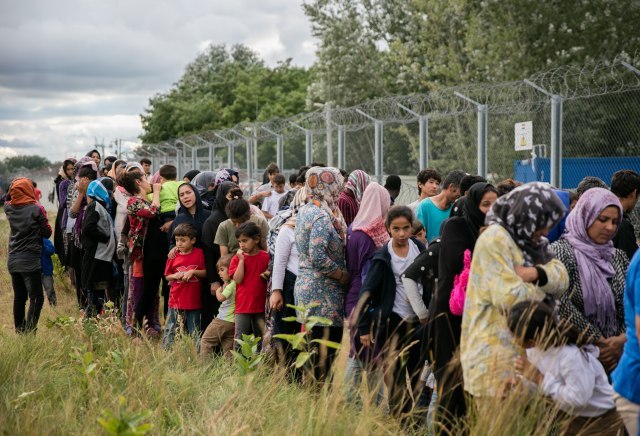 "The government stooped inhumanely low when it refused to give food to incarcerated people" said Lydia Gall, Eastern EU and Balkans researcher at Human Rights Watch.

She added that by denying food Hungary was breaching human rights law, including its obligations as a European Union member.

According to her assessment behind this disregard of obligations hid "a cynical move" to force people to give up their asylum claims and leave Hungary.

“It’s completely outrageous and absurd that people have to turn to the courts to get a slice of bread”, said Gall.

She added that EU should send a clear message to Hungary that abusing asylum seekers rights and flouting EU rules would have serious consequences.