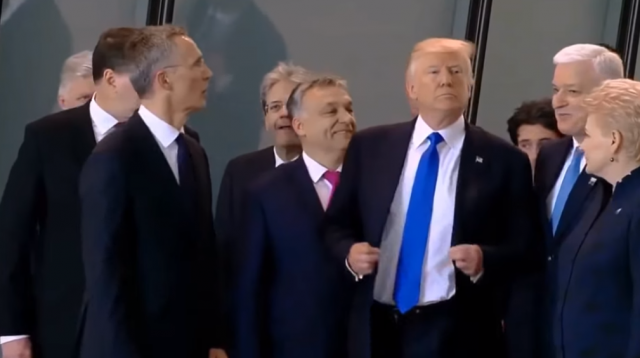 The US president allegedly made the derogatory comment after a video went viral showing him push Markovic aside, drawing criticism on social media.

"I asked him, 'You came off a little aggressive. Why did you do that?'," Manigault Newman wrote, the Daily News reported.

"Oh, he's just a whiny punk bitch," Trump responded, according to his former aide, who was sacked in December 2017.

Trump was also criticized this year when he described Montenegro as "a very tiny country with very strong people" who could start the Third World War.

Reacting to Manigault Newman's book, Trump called her "that dog" who had been "quickly fired."