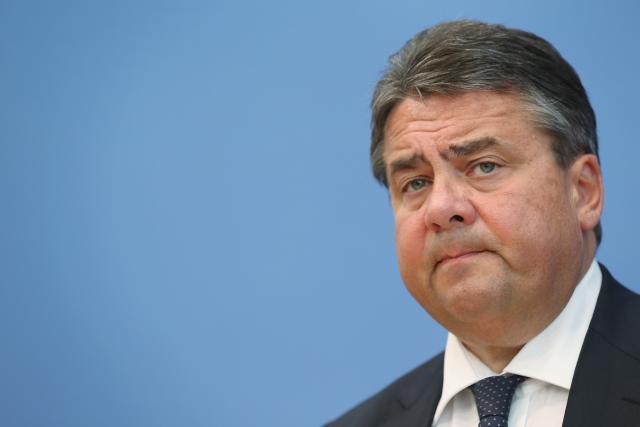 At the same time Gabriel pledged spoke in favor of finding "alternative forms of closer cooperation" with these countries - and in his view, an agreement similar to what Brussels is seeking to achieve with Britain could be an example for such relations.

“If we can get a reasonable deal with Britain that governs its relations with Europe after Brexit, that could be a model for other countries: Ukraine and Turkey,” he said.

Speaking about building relations with Turkey, he said that he did not exclude the possibility that in the end it will be possible to achieve "a closer form of a customs union."

"But this is impossible until the situation in Turkey changes," Gabriel said.

TASS recalled in its report that relations between Germany and Turkey have recently been undermined with the arrest of more than 50 German citizens accused by the Turkish authorities of having links with terrorist organizations or engaging in an attempt to organize a coup in Turkey.