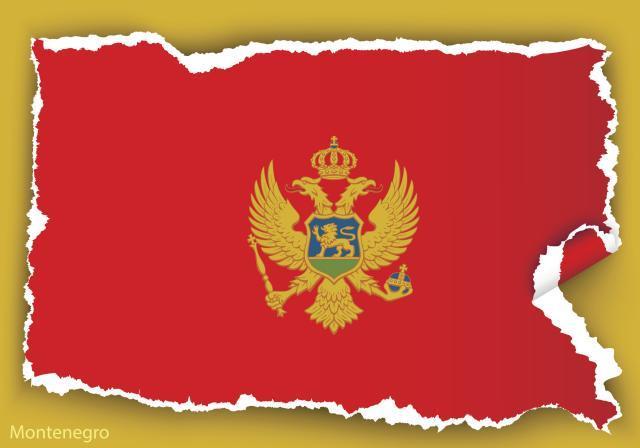 In July this year, the US Library of Congress registration authority rejected the application, saying that this language was one of the variants of Serbian.

An email signed by Rebecca S. Guenther stated that the committee discussed several times the issue of the Montenegrin language, and took the position that it was a variant of the Serbian language spoken in Montenegro.

"Special codes are allocated on the basis of linguistic, not political or geographic differences," the email said.

At the time, Montenegrin media reported that there was "nothing more that Montenegrin authorities can do to convince the committee that Montenegrin is not 'a variant of the Serbian language spoken in Montenegro' but has its own linguistic recognizability and separate historical development."

Commenting on the authority's decision, made on December 8, Academician Miro Vuksanovic and President of the Committee for the Standardization of the Serbian Language Sreto Tomovic told Tanjug it was "a matter of politics, with no basis in linguistics."

"This is about politics, not linguistics or science, it's something we might refer to as violence against the facts. I don't know how they will now proceed to - having put such a fine task before themselves - translate from one language into that same language, and how they will determine what is written in Serbian, and what in Montenegrin," Vuksanovic, who heads the Library of the Serbian Academy of Sciences and Arts, said.

Tomovic recalled that the US Library of Congress committee stressed on several occasions in the past that there was no basis to register Montenegrin as a separate language, and said he assumed that the reason for this change of heart was "political in nature."