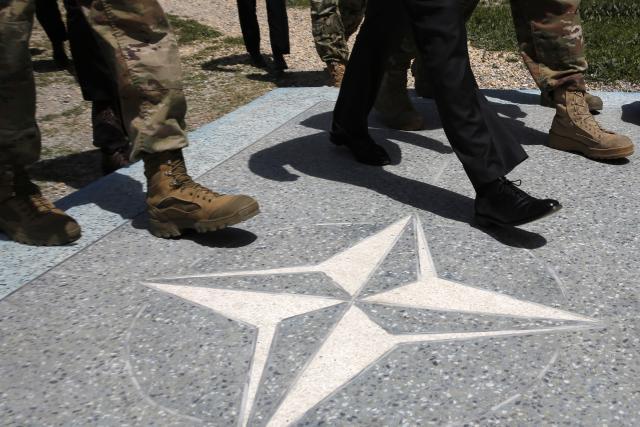 The agency Fena said that around 1,300 people will take part in the exercise, dubbed “BOSNA I HERCEGOVINA 2017” ("BOSNIA AND HERZEGOVINA 2017"), of which around 500 come from 30 countries, among them representatives of Serbia and Croatia.

The exercise will see participation of 35 teams, including those from Japan, Iraq, Azerbaijan, Armenia, Pakistan, the United Nations and the European Union.

Minister of Security of Bosnia-Herzegovina Dragan Mektic said that there was "a global interest of Bosnia-Herzegovina in the exercise that will be held in this capacity" and that this will be an opportunity "to train local resources and civil protection and rescue capacities with new skills."

He also "expressed his opinion that politics have interfered in the organization of this exercise" - even though "in this case that should not have happened, because it is about saving people and property."

"Those who have reservations about this exercise will miss a great chance to come up with new insights that can help them protect citizens, and yet, they have put politics front and center," observed Mektic.

He was especially pleased that representatives from Serbia - "a country that will be hosting the exercise next year" - will take part, as well as those from Croatia.

Mektic stressed that in the case of disasters, neighboring countries are those that can first come to each other's aid, and added that the exercise was organized within NATO's Partnership for Peace program.