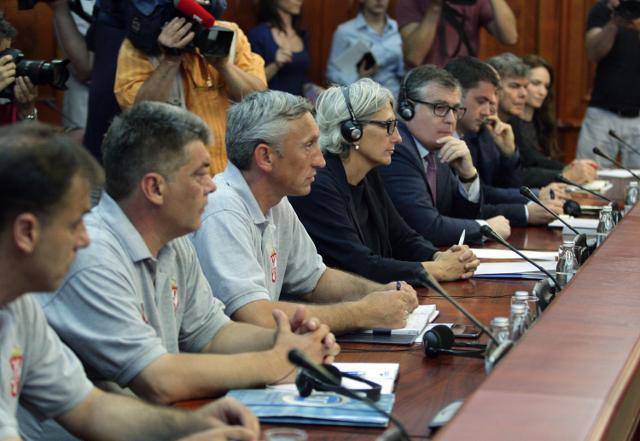 It was agreed to increase wages "in accordance with the official inflation rate projected by the National Bank of Serbia for the next three years."

Each year in February, salaries of employees will be adjusted to projected inflation, announced by the National Bank of Serbia, and for 2018, salaries will increase by 4.5 percent - for 2017, the increase will be in the amount of 2.2 percent, starting in August.

According to earlier reports, net basic monthly wage at the Kragujevac plant is now RSD 38,000 (EUR 315 ).

In addition, half of the New Year’s bonus will be paid out in August, while the rest will be paid in December this year, while it was also agreed to double night transportation expenses in case workers must arrive early or stay longer at work.

The negotiators also agreed to set up the Technical Measurement Commission that will include members of the trade unions and members of FCA Serbia, as well as technical experts from the company's headquarters. The commission will start operating in September 2017.

Talks on the possible introduction of an efficiency bonus, similar to that in force in Italy and Poland, will begin in 2018.

In accordance with the agreement, union representatives agreed to refrain from any strikes during the entire period of the new collective agreement.

The government of Serbia believes that the agreement reached is "an excellent indicator that Serbia is a good place for both domestic and foreign investors, which contributes to further economic growth and development of the country."