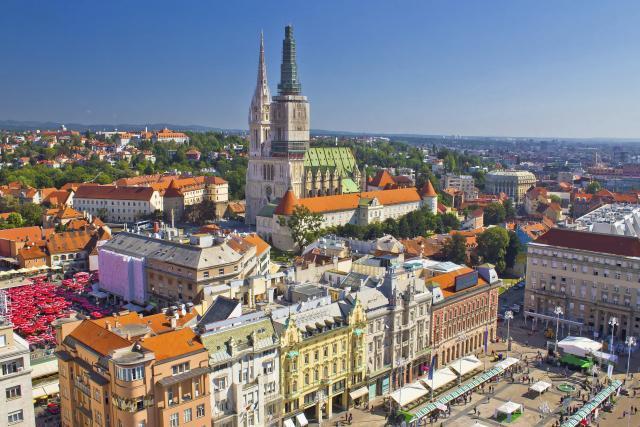 In addition, the mayor has decided to call a competition to build monuments dedicated to the Holocaust, and to the homeland.

The Croatian website published the report under the headline, "Tudjman, Holocaust, Homeland: Bandic raising monuments around Zagreb like crazy."