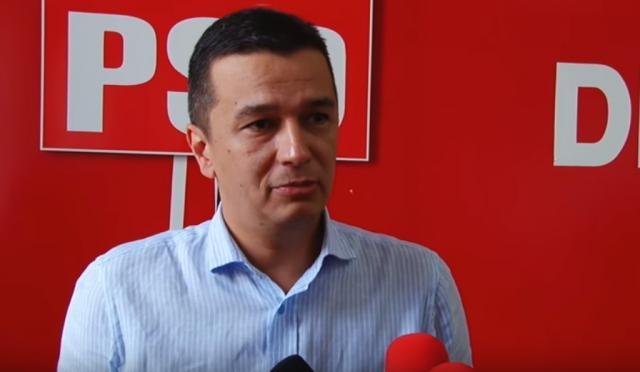 The PSD and their coalition partner ALDE have 250 seats in the country's 465-seat parliament.