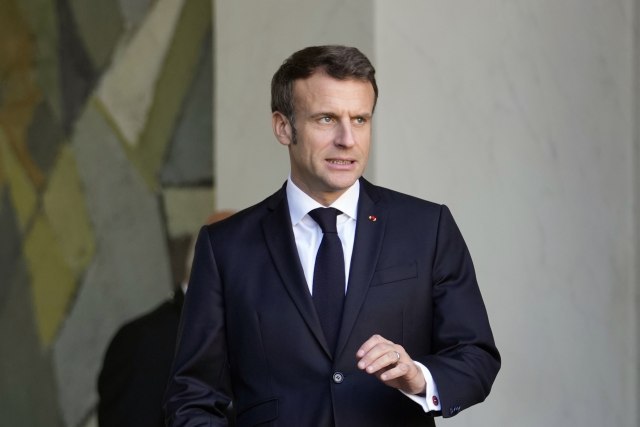 "The visit also highlights the unique way that Macron has raised France's profile on the world stage, and particularly in the United States. Since he swept to power in 2017, Macron has launched a flurry of international initiatives that have made him one of the most active global leaders", Reuters reports.

This is a rare state visit aimed at highlighting Franco-American friendship rather than fierce economic competition between the two countries, Reuters said.

More than a year after Australia canceled a deal to buy French submarines following a US-UK-Australian security deal that saw Franco-American relations reach a breaking point, the two countries are expected to show unity in the face of shared threats from Russia and China, the agency said. But the biggest problem in the Oval Office will be the US Inflation Reduction Act (IRA), adds Reuters.

Europeans believe that a huge package of subsidies to American manufacturers could present a fatal blow to the industry in Europe, which is already threatened by high energy prices caused by the Russian attack on Ukraine, the agency said.

Macron will try to convince the US that it is in their interest not to weaken European companies at a time when Western allies face intense economic competition from China, which they say is using its economic power as diplomatic leverage, writes the British agency.

The French official, speaking to reporters on condition of anonymity, said the two governments had moved past the contretemps and that France had gotten closer coordination on the Indo-Pacific region as a result.

The French leader will try to negotiate exemptions for European companies, along the lines of those already granted by Mexico and Canada, an adviser to the French President said.

German automakers, for which the U.S. is a major export market, are among the biggest victims of the IRA package that subsidizes electric cars made in the U.S., he said. French carmakers do not export to the U.S., but France has major auto parts manufacturers that would be affected, the agency added.

The White House will also discuss energy issues, and France hopes to increase cooperation in the field of nuclear energy, Reuters added.

Macron wants France to build more nuclear reactors but is struggling with corrosion problems in its old plants, the agency said.

Macron will also travel to Louisiana, primarily to pay tribute to the French heritage of that American state, but also to discuss energy issues, said an adviser to the French President.

French oil giant Total Energies owns a major liquefied natural gas terminal in the Gulf of Mexico, and Macron, who has complained about the high cost of US gas, said he would raise the issue in a conversation with Biden. 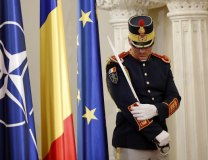