A crucial battle is brewing 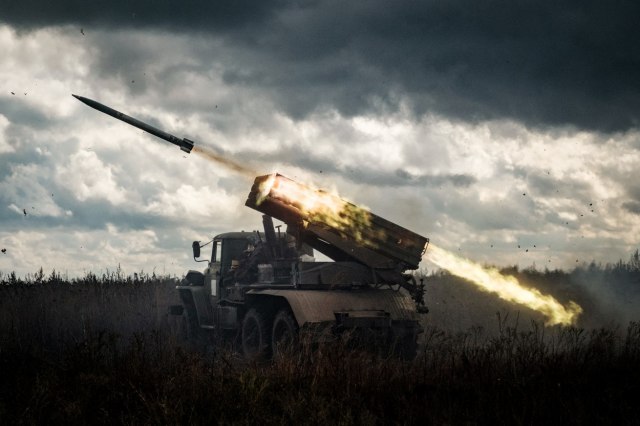 They recaptured swaths of territory in the east and broke through front lines in the south around the key regional center of Kherson.

However, US officials believe Ukraine faces a crucial battle to regain its territory before winter.

"The season of fighting is approaching. A real disaster for Ukraine would be to lose access to the sea from Mariupol to Odessa. Access to Odessa is of vital importance for Ukraine and that is why it is important that its forces in the south take an offensive stance, not just a defensive one," Democrat Chris Murphy said.

Although Ukraine has achieved significant success in the counteroffensive in the Kharkiv region and the recapture of Liman in Donetsk, U.S. officials believe that the decisive step will be the liberation of Kherson.

"If you control Kherson, you can prevent the Russians from reaching Odessa," said a senior US military official, according to the Financial Times.

Officials believe Ukrainian forces need to take over the south before winter because the ground in the region has not been frozen for the past three years, meaning the terrain will soon become muddy and difficult to walk on. This will make it difficult for both sides to maneuver, forcing them to stick to the roads, where their army will be exposed to attacks.

The muddy terrain is somewhat of an advantage for those defending the territory because they don't have to move on land, analysts say.

A better position to negotiate

American representatives believe that the return of the territory in the south is also crucial for a better position of Ukraine at the negotiating table.

"The final agreement could be reached in six, eight months. Putin controls a little more territory than in February, and then they could agree on a ceasefire. But I think that before that happens Ukraine has to return some more territory ", he added.