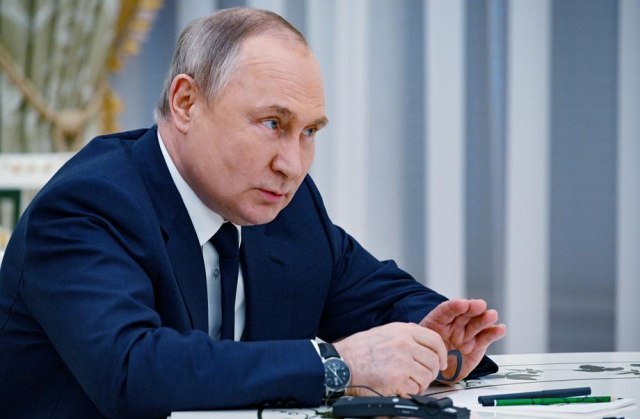 Putin said that they were creating mechanisms to destabilize the epidemiological situation in the Commonwealth of Independent States.

Commenting on the entry of Finland and Sweden into NATO, Putin pointed out that Russia has no problems with these countries, their entry does not pose a threat, but it will provoke a response.

"Russia has no problems with Finland and Sweden, their possible entry into NATO does not pose a threat to Moscow. But the expansion of military infrastructure in the territories that will join NATO will cause a negative reaction," Putin said.

The Russian leader called NATO enlargement a problem that is artificially created in the foreign policy interests of the United States. Putin announced a series of joint CSTO (Collective Security Treaty Organization) exercises in Kazakhstan, Kyrgyzstan and Tajikistan, which will be held this fall.

Putin said that he would inform the CSTO leaders in detail about the progress of the special military operation in Ukraine behind closed doors.