Putin: "How is it different from Kosovo?" VIDEO

Russian President Vladimir Putin said Russia would talk to the governments of the separated territories, while relationship would be made after the negotiations 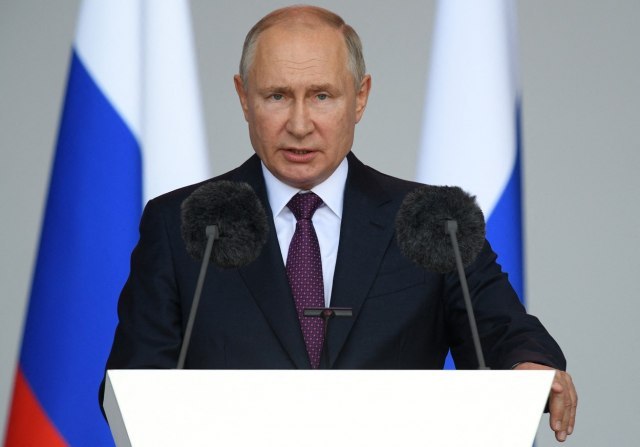 "It will be done in the future," he said.

He added that the use of the army outside the borders of Russia was signed, which means that it will help those republics militarily as well.

Putin said that Moscow had talked with Western countries and the EU, and that the conflict was not being discussed.

"People living in Stevastopol have decided for themselves, I have said several times how different it is in relation to Kosovo," he asked. As he stated, no one forced people (in Ukraine) to secede the territories with a rifle, but they decided it themselves. "In the referendum, they decided what they wanted by voting, no one forced them to do anything with a rifle. Those who are proud to be democrats should recognize their decision because it is the highest expression of democracy - a referendum," Putin concluded. Asked about the Minsk Agreement, Putin said it no longer existed.

Speaking about sending the army to LNR and DNR, Putin said that he did not say that the army would march to those two republics, but that it would depend on the situation on the ground.

Putin pointed out that since Soviet times, Ukraine has had broad nuclear competencies.

"They have nuclear power plants and a strong nuclear industry. It would be very easy for them to develop nuclear weapons," he pointed out. Putin said that Ukraine only lacks the possibility to enrich uranium, but that is something they can easily solve.

"What is the threat to Russia - if Ukraine develops nuclear weapons. Russia must count on Moscow to be within range of nuclear missiles, and that is a threat. That is why we must deal with it in this way," Putin concluded. 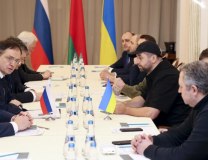 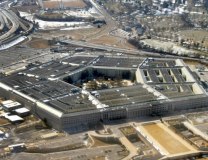 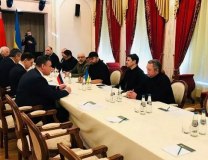 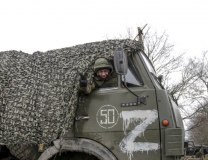 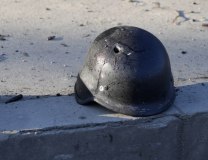 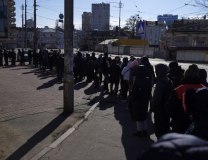 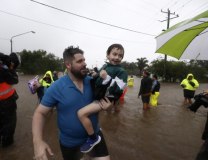 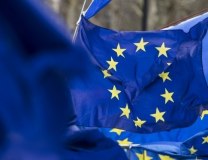