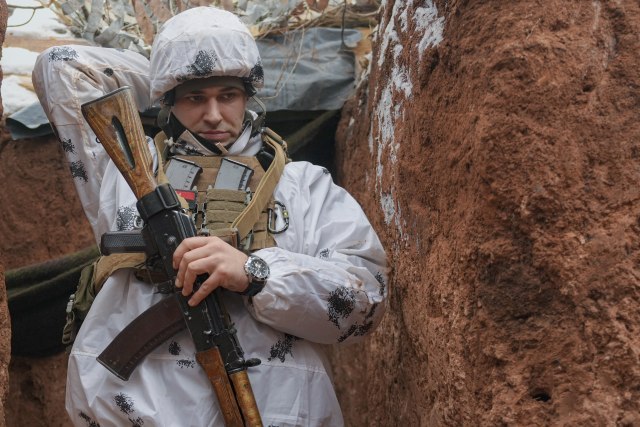 "The hysteria encouraged by the United States of America is really leading to hysteria in Ukraine, where people are on the verge of packing their suitcases in order to go to the front line," Peskov said.

He stated that the American media publish a large amount of unverified, distorted and deliberately false information about the events in Ukraine, and that is already becoming clear to everyone, TASS reported.

"We consistently criticize this position and call on Washington and its allies on the European continent to abandon this policy and take a constructive, peaceful and balanced approach," a spokesman for the Russian president said, answering the question of the journalists to comment on the reports of the western media that the White House is dissatisfied with the position of the Ukrainian president Volodymyr Zelensky on the threat of the alleged invasion of Russia on Ukraine.

CNN previously reported, citing sources in the US administration, that tensions between Washington and Kiev are increasing.

According to the American television channel, American President Joseph Biden and his advisers were annoyed by the fact that Ukrainian officials "publicly reduce the threat" of invading Russia and do not show too much gratitude for the support of the United States.

Kiev referred to the American assessment of the situation as "an excessive reaction that causes panic and economic turmoil" in Ukraine, while "at the same time, the United States refuses to take preventive deterrent measures, such as imposing new sanctions on Russia," CNN reported. 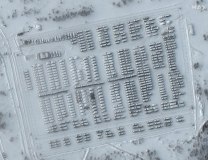