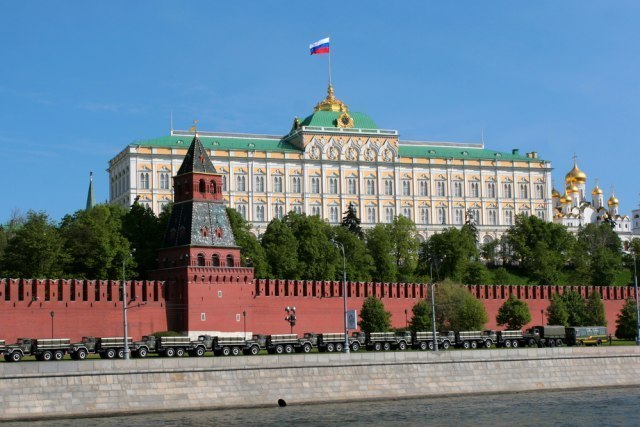 Russian diplomacy instructed NATO and the European Union to influence Pristina to withdraw forces from the north of Kosovo and Metohija in order to prevent further escalation, reports Sputnik.

Russian Foreign Ministry spokeswoman Marija Zakharova said earlier that official Moscow was worried about the situation in Kosovo and Metohija, emphasizing that the scenario was developing from "bad to worse".