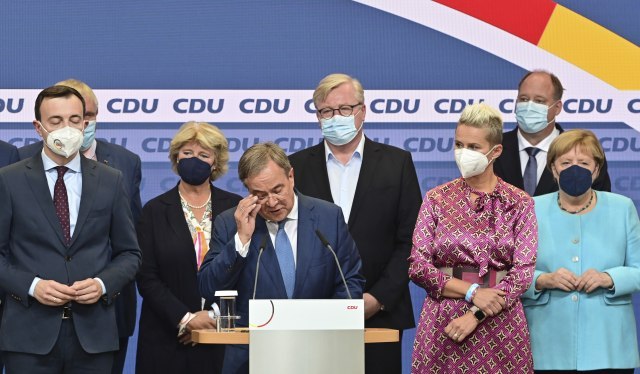 About 60.4 million Germans had the right to vote in the elections, which is almost a million fewer voters than four years ago. Also, it is expected that after these elections, the formation of coalitions will be extremely difficult.

What you need to know about Olaf Scholz, the next possible German chancellor

What you need to know about Olaf Scholz, the next possible German chancellor https://t.co/CwcIueWy6o