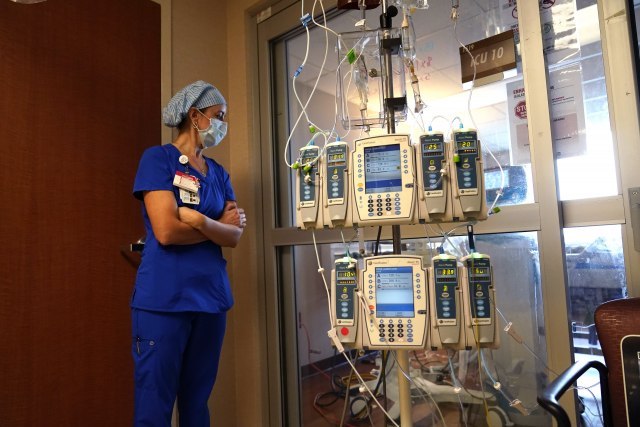 Last week's drop in the number of new cases of infection is the first significant decrease in more than two months. The number of COVID cases has dropped in every region of the world.

In the latest pandemic report published yesterday, the WHO said that the biggest drop in the number of new cases was recorded in two regions - 22 percent in the Middle East and 16 percent in Southeast Asia.

The United Nations Health Agency stated that there were just under 60.000 deaths from coronavirus last week, which is seven percent less than the previous week. Southeast Asia reported a 30 percent drop in COVID deaths, and the western Pacific reported a seven percent drop. The highest number of new cases of infection has been reported in the United States, India, Britain, Turkey and the Philippines.

The WHO stated that the delta strain, which is spreading faster, is now registered in 185 countries and is present in every part of the world.