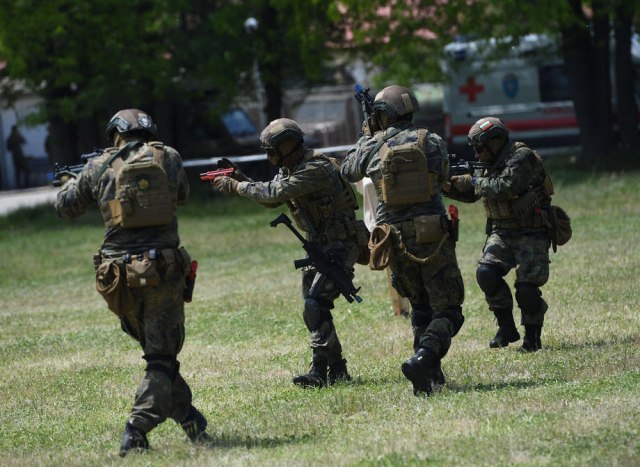 This was stated by the director of the office of the non-parliamentary party ABV in the area of Plovdiv, Georgi Ilchev.

At the same time, former Bulgarian Interior Minister Rumen Petkov is looking to find "an incompetent man from the USA who mixed up the landing zone".

According to him, that is clear from the answer of the Ministry of Defense of Bulgaria, to which the party addressed with a special request. Ilchev explained that the agreement on holding the "Swift Response" exercises did not contain information about a specific exercise in Cheshnegirov, and that the maneuvers were organized by the US army and that they only involved the participation of American soldiers.

In that regard, he pointed out that the American side did not report any incident to the Bulgarian side. "For two months now, we have not been able to get an answer to the question of who was specifically guilty, who committed the crime and when should be brought to justice," Ilchev said during yesterday's press conference in Plovdiv. For his part, ABV leader and former Bulgarian police minister Rumen Petkov accused the military prosecutor's office of dealing with the incident of silence and inaction.

He speculated that Bulgaria's chief prosecutor, Ivan Geshev, was "buying himself political peace" in that way.

Petkov says his party will insist on fully clarifying all the details of the incident.

"Who committed this crime on the American side - who did not inform the Bulgarian training center about the incident? Who was it, I want his name and surname? What measures were initiated against him? In response to the request, there is a landing zone with clear coordinates. Who was that incompetent from the American side who mixed up the landing zone? What measures will the court take against him? How will the court punish him," Petkov asked.

Earlier, the newspaper "24 Hours" reported that a Bulgarian soldier, who was responsible for holding military exercises at the Cheshnegirovo airport in Bulgaria in May this year, committed suicide.

According to the media, the man was responsible for logistics during the military exercises on May 11, and was accused that because of him, the soldiers did not carry out the landing where it was planned. At the same time, the Ministry of Defense called media reports about the death of soldiers manipulations.

The ministry pointed out that the Minister of Defense, Georgi Panajotov, did not apply any punitive measures against the soldiers, as they came to the conclusion that he was not guilty of the incident. Just to recall, the incident occurred in early May during joint military exercises.

The task was for the soldiers to land at the Cheshnegirovo airport in Bulgaria, but by mistake, the participants in the maneuver from the USA parachuted to the oil production factory, not far from the airport. 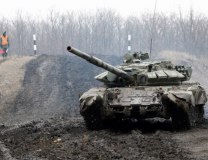