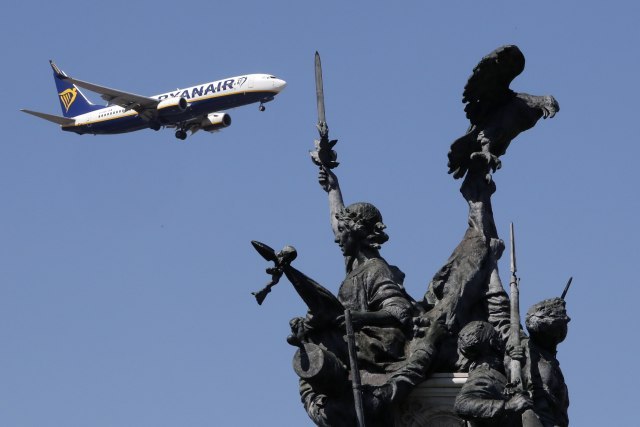 "This reaction of Russia is absolutely incomprehensible," the Austrian Ministry of Foreign Affairs said in the first reaction.

Minister of Foreign Affairs of Austria, Alexander Schallenberg, asked Russia for clarification and to stop, as he said, "artificially creating obstacles in free air traffic between Russia and Europe".

He pointed out that it is in the interest of Austria, but also of Russia, to continue to operate flights between the two countries without any problems.

"The request of the EU Council to all airlines based in the territory of the Union to avoid flying over Belarus was a reaction to the act of brutal air piracy. These are legitimate security concerns of the EU", claims the Austrian minister, adding that the Russian reaction is not appropriate. Specifically, the flight OS601, which was supposed to take off on Thursday morning from Vienna to Moscow is in question.

Also in the afternoon, the planned cargo flight from Vienna to Chinese Nanjing, for the same reasons, had to be canceled, it was confirmed from the AUA.

As announced by the information service "Flight Radar", tomorrow's scheduled flight OS6030 to Nanjing from Vienna will be canceled due to the lack of a permit to fly over Russia.

The EU has asked its airlines to avoid Belarus and its airspace after an incident in which Belarusian authorities landed a plane carrying a dissident journalist, who was then arrested, but Moscow does not allow diversion of flights to planes flying to Russia.

For that reason, the Air France plane did not take off from Paris to Moscow yesterday.