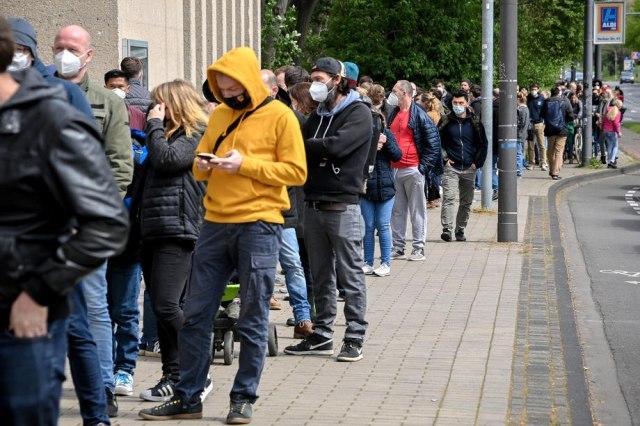 "It is scandalous that the German minister publicly accuses the Balkans and thus humiliates people of migrant origin," Edi Rama told the German "Bild".

He said that the German Minister of Health should take care of carrying out the immunization process of the German population, and not to present stereotypes about the Balkans, in order to obviously, according to Rama, defend his bad balance.

"I will not allow Albania to be presented as a risky region for tourists. There are no figures to prove that," Rama stressed.

German Health Minister Jens Spahn told "Bild am Sonntag" that trips abroad, frequent visits to families in Turkey and the Balkans, caused about 50 percent of new infections and that this must be prevented this year.