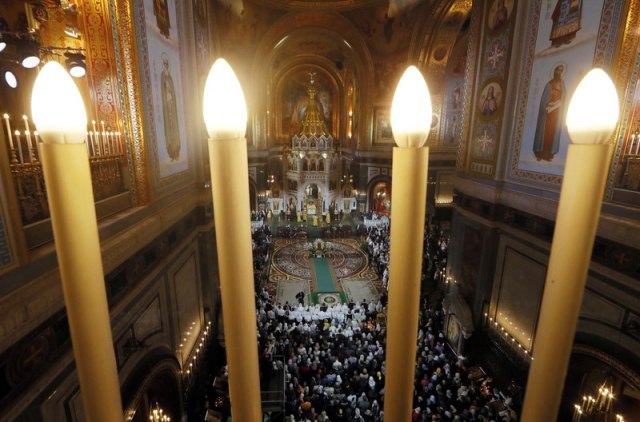 The Ukrainian Church is independent of the religious administration of Moscow.

In a statement after the meeting in the Moscow Patriarchate, the Holy Synod of the Russian Orthodox Church stated that it could not, from now on, mention the name of Patriarch Theodore II in his prayers and participate in common prayers.

The statement condemns the "personal decision" of Patriarch Theodore II to "acknowledge the Ukrainian schism" and states, however, that the church is not supported by the Holy Synod of Alexandria.

The Russian Holy Synod expressed "deep sadness" over the patriarch Theodore II's recognition of the Ukrainian Church, stating that the Russian church would maintain ties with the archbishops of Alexandria who did not support the formation of an independent Ukrainian church.

In addition, the activities of the parish of Alexandria in Moscow will be suspended, and Russian parishes in Africa will no longer operate under the patronage of the Alexandria Patriarchate, but will, under the decision of the Russian Holy Synod, be under the direct authority of Russian Patriarch Kirill. The church in Alexandria is one of the oldest in Christianity.