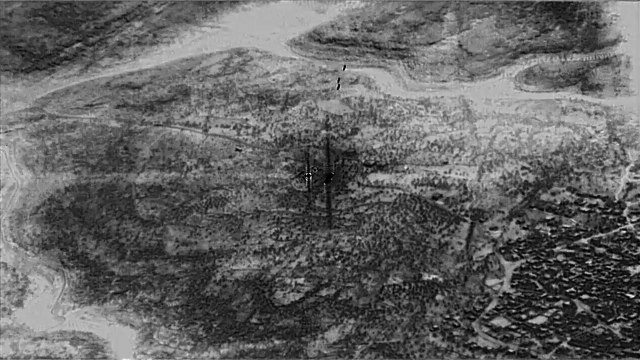 U.S. Marine Corps General Kenneth McKenzie, who oversaw this covert operation, said six ID fighters were killed there, including Baghdadi. He added that members of other militant groups were also killed in the raid.

Not a single U.S. Special Operations Command member got injured in the action, General Mackenzie emphasized. Only a military dog was injured, which sustained an electric shock, exposed to bare electrical cables, but recovered and returned to duty.

U.S. General McKenzie also disclosed that the mission was planned much earlier: "When it became clear that we got precise and useful intelligence data on his compound, we had designed a plan in order to catch him and kill him, and we started preparing special operations command for the mission".

Baghdadi was hiding in Syria's north-west Idlib province, near the border with Turkey, controlled by the rebels, currently dominated by the former al-Qaeda military group, Hay'at Tahrir al-Sham.

"We estimated that (Baghdadi) was hiding in Idlib province to avoid the intense pressure under which the ID operated in other areas of Syria," Mackenzie said.

A team of special commandos stormed the site with transport helicopters, supported from the air by fighter helicopters, fourth- and fifth-generation fighter jets and drones, the U.S. General said.

President Donald Trump has approved the plan of action, and the U.S. Central Command has coordinated the raid with Russia and Turkey, to prevent any unintended conflict, Mackenzie concluded.