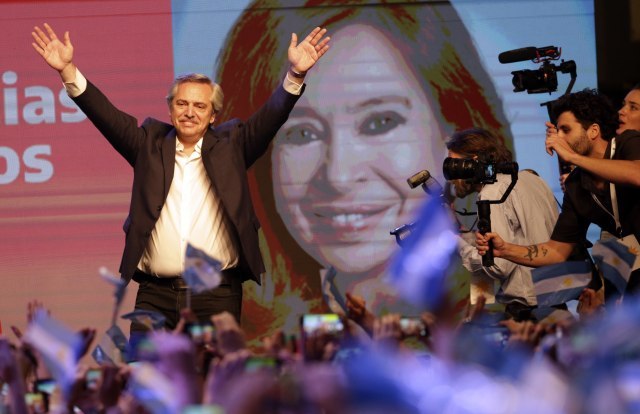 According to AP findings, the elections could lead to a political upheaval in Argentina, as according to the polls, the country’s Peronist center-left are ready to return to power under Alberto Fernández, while it is expected that due to "a bruising economic crisis", significantly less support will be given to the incumbent Conservative President Mauricio Macri.

Local TV TN, C5N and America have announced that according to the first unofficial polls, Fernández takes precedence over Macri, while the first preliminary official results are expected in a few hours, AP reports.