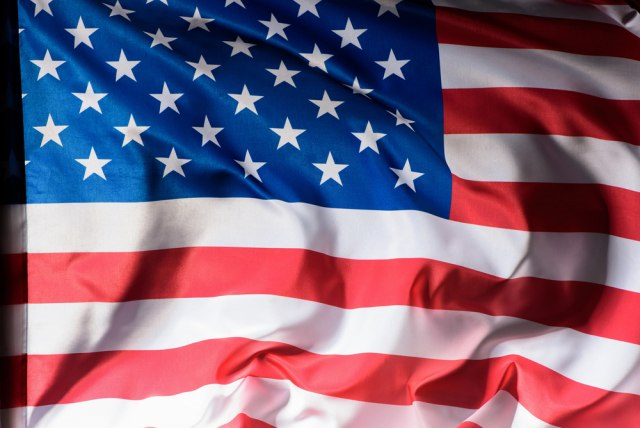 The Resolution needs to be adopted by the Senate.

The Resolution was submitted in April 2018, by the U.S. Representative for New York's 1st congressional district, Congressman Lee Zeldin, while the House Foreign Affairs Committee of the US Congress adopted a resolution on July 17, 2018, urging Belgrade to prosecute the killers of the three Bytyqi brothers.

The Resolution said that further progress in resolving this case "should remain a significant factor determining further development of relations between the United States and the Republic of Serbia”, Voice of America reports.

"It is unacceptable that no person has ever been found guilty of killing the Bytyqi brothers or any for other crimes related to their deaths and that no one is facing charges for those crimes", the resolution said.

The resolution says that the Government of Serbia and its competent ministries and offices, including Prosecutor's Office for War Crimes, must “make it a priority to investigate and prosecute as soon as possible those current or former officials believed to be responsible for [the brothers’] deaths, directly or indirectly”.

The Resolution states that the person identified as responsible for the murder of the brothers is former Gendarmerie Commander Goran Radosavljevic Guri.

US Congressmen Eliot Engel and Lee Zeldin called for the resolution to be passed.

Speaking at the beginning of the session, the U.S. Representative for New York's 16th congressional district, Congressman Engel, who also assumes the role of Chairman of the House Foreign Affairs Committee, said that "the resolution was readopted with the clear aim of exerting pressure on Serbia to bring the killers of Bytyqi brothers to justice".

"It also calls on the US Government to encourage and assist in the successful implementation of the case", Engel said.

Brothers Ylli, Mehmet and Agron Bytyqi were US citizens of Albanian origin that came to Serbia in 1999 and joined KLA, fighting Serbian security forces.

Their bodies were exhumed in July 2001, in the mass grave in Petrovo selo, in eastern Serbia.