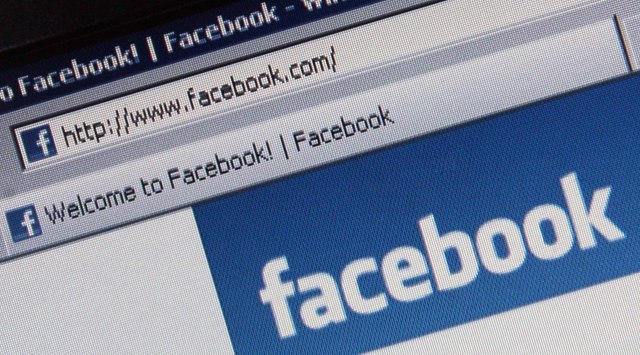 The social media giant said the reason was their "coordinated inauthentic behavior."

Tanjug is reporting, citing Reuters, that a total of 2,632 pages, groups, and accounts were removed from Facebook and Instagram for operations linked to the "above mentioned countries." 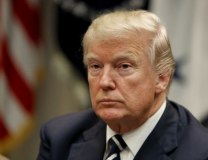