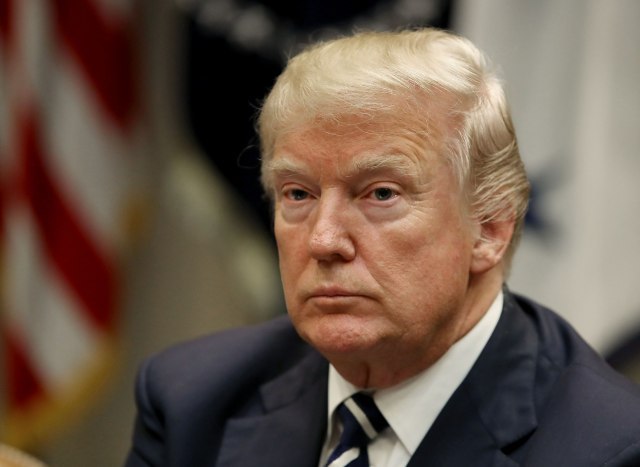 He said at the time that the military operation had brought havoc and terror to Kosovo.

During the interview - during which he also mentioned he was considering running from president, Trump replied, when asked whether he would have done the same in Kosovo as then US President Bill Clinton:

"I would have done it a little bit differently and I know this would sound terrible, but, look at the havoc that they've wreaked in Kosovo. We can say we lost very few people - of course, we had airplanes 75,000 feet (23 kilometers) up in the air dropping bombs. But look at what we've done to that land, to those people, and the deaths that we've caused. Now, they haven't been caused with us and the allies, because we were way up in the air in planes."

He added that "at some point, you have to put troops in so that not everybody can go over the borders and everything else. A lot of people agree with that."

"Now would people have been killed? Perhaps, perhaps more. But at least ultimately you would've had fewer deaths and you wouldn't have had the havoc and the terror that you've got right now. So, I don't know if they consider that a success because I can't consider that a success. They bombed the hell out of a country, out of the whole area, and everyone's fleeing in every different way, and nobody knows what's happening. And the deaths are going on by the thousands," Trump said 20 years ago, in a clip that can be found on YouTube.