Madrid "wakes up" and sends ultimatum to Brussels

Spanish Prime Minister Pedro Sanchez has put pressure on his European partners and threatened to block the deal on Brexit. 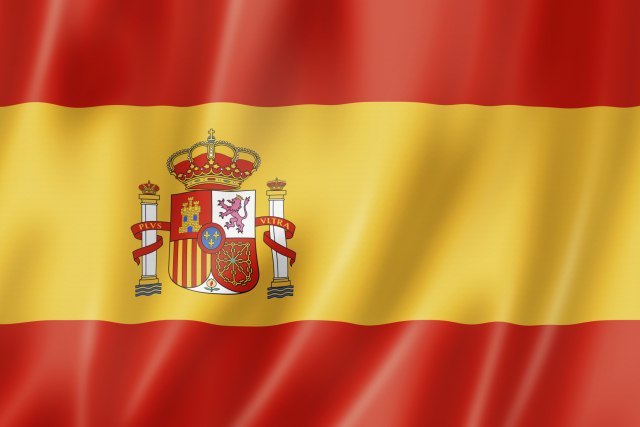 He pointed out that he would do so if Spain's direct role in negotiating the future of Gibraltar is not recognized.

Sanchez told a Madrid conference organized by the Economist that the position of this 7-sq-kilometer British enclave should be defined, negotiated and decided between Britain and Spain, while during the previous "72 hours it was not even guaranteed in the exit agreement of Britain from the EU, nor in a future political declaration."

"So today I regret that I have to say that a pro-Western government like the Spanish will vote against Brexit unless changes are made (at an extraordinary summit in Brussels on Sunday)," he said.

A source from the Spanish government said that it was "clear that the future of Gibraltar should be decided in bilateral negotiations between Britain and Spain, as has already been decided in the EU Council directives."