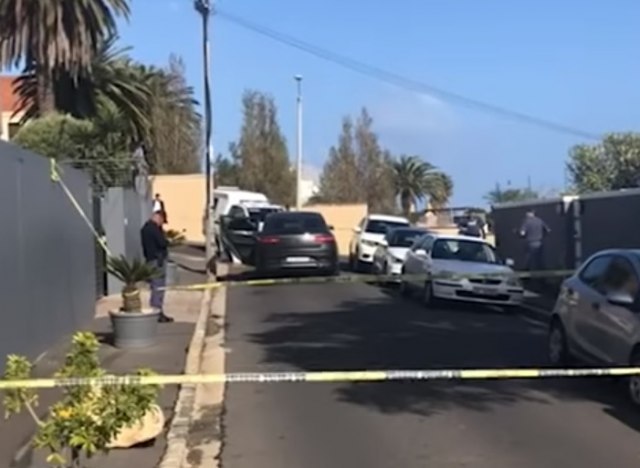 It was announced several years ago that Mihalik had become the legal representative of Dobrosav Gajic - convicted in Serbia for the murder of Zeljko Raznatovic aka Arkan.

Local media say tody that the 50-year-old lawyer's killing could be connected to the trial to suspected criminal Nafiz Modack.

Mihalik was shot and killed from ambush as he was dropping off his two children at their school. One of the children, an 8-year-old, is said to have been injured.

The reports add that Mihalik in the past represented a series of persons from the criminal milieu.

In January 2012, he spoke about Gavric's case, after the former Serbian policeman said he feared for his life back home and was therefore opposed to getting extradited.

"A great number of Arkan's followers are now in power in Serbia, including some ministers. They have the motive to kill Gavric," Mihalik said at the time.

Mihalik also commented on Serbia's justice system, and claimed that "the only person who has accused Gavric of murdering Arkan has been arrested on corruption charges."