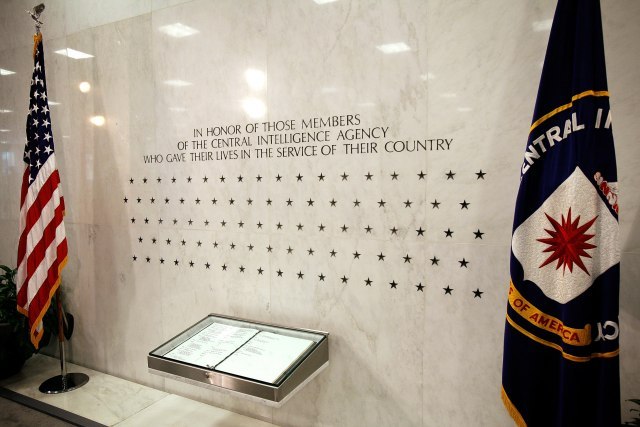 The report on Serbia states that the main factors for a favorable economic growth are economic reforms and the country's strategic location, Tanjug said on Monday.

The report, published on the CIA website, lists as other favorable factors "relatively cheap and qualified workforce" and free trade agreements with the EU, Russia, Turkey, and member-states of the Central European Free Trade Agreement (CEFTA).

As the main economic challenges, the CIA has highlighted stagnant household incomes, the need to create new jobs in the private sector, structural reforms of state-owned enterprises, and public sector reforms.

Other challenges cited include an ineffective justice system, a high level of corruption and the aging of the population. The CIA report also mentions that Serbia is a "transshipment point" for Southwest Asian heroin moving to Western Europe on the Balkan route, while the country's economy is "vulnerable to money laundering."

The chapter on "international disputes" states that Serbia "protests" the US, and other states' recognition of "Kosovo's declaration of its status as a sovereign and independent state." The report further states that "several thousand NATO-led Kosovo Force (KFOR) peacekeepers under UN Interim Administration Mission in Kosovo authority continue to keep the peace within Kosovo between the ethnic Albanian majority and the Serb minority in Kosovo."

The CIA report further notes that Serbia still has an unresolved border issues with Bosnia-Herzegovina and Croatia on the Drina and Danube rivers, but also "numerous other unresolved bilateral issues dating back to the conflicts in the 1990s."

According to the spy agency, Serbia is "85th out of 153 countries" when it comes to defense spending - in front of Croatia (91st), but behind Montenegro (64th). In addition to listing the basic data related to the country's serving president and prime minister, government type, geographical position, population, climate, etc, the CIA also stated that foreigners cannot gain Serbian citizenship automatically by birth, and that the period needed to acquire citizenship is about three years.