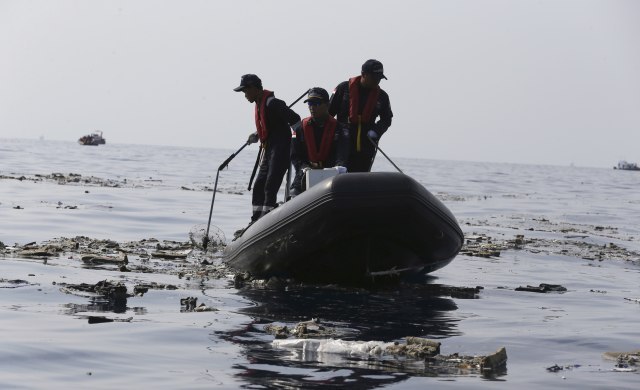 According to a spokesman for Indonesia's rescue service agency, this is the first crash of this type of Boeing 737 MAX 8, and that the aicraft in question was "new and with no malfunctions," while the pilot and the copilot had clocked in 11,000 hours of flying up to date.

The committee for traffic safety said the reason cannot be determined before the black boxes have been recovered.

The skies were clear in the area when the place crashed.