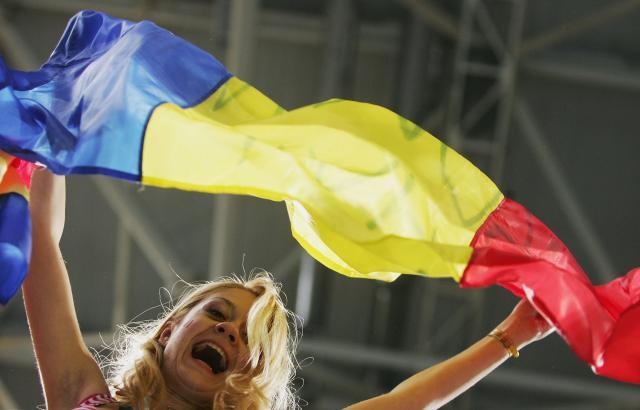 If this happens, Romania will be the first EU member-state to follow the example of the US, who have so far been joined by Guatemala and Honduras.

The Jerusalem Post writes that Romania will "soon move its embassy to Jerusalem," citing Liviu Dragnea, president of the Chamber of Deputies and a member of Romania's ruling party, who spoke on Thursday.

According to the Israeli website, Dragnea "revealed that the decision was made on Wednesday night."

A spokesperson for the Romanian government did not wish to comment on the document that was adopted in the absence of the country's foreign minister, who is visiting Tunisia.

The AP said on Friday that Romanian President Klaus Iohannis, "who is in charge of Romania’s foreign policy," said he "hadn’t been informed and that the decision lacked 'a solid base'."

Such a decision could be made “after a deep analysis which takes into consideration all the foreign policy consequences and implications," Iohannis is quoted as saying.