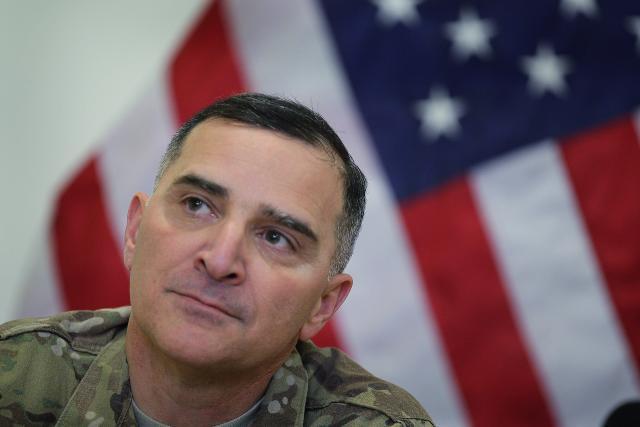 Replying to Senator Tom Cotton, General Curtis Scaparrotti singled out Serbia as the greatest cause for concern in this context.

Below is the part of the transcript of Scaparrotti's testimony given on March 8, that regards Serbia:

"SENATOR TOM COTTON: I'd like to continue a conversation about the Balkans that you started with Senator Shaheen. Many people tend to focus on the Baltics, since they are NATO countries exclusively. But I think that NATO status probably makes them a bit more stable, in terms of the threat Russia poses, than the Balkans, in which there are numerous countries that don't belong to NATO. Could you be more specific and say a little bit more about which countries in the Balkans are matters of concern for you in terms of Russian meddling and interference?

SCAPARROTTI: Well, I think Serbia in particular. There's a - there's a connection...

SCAPARROTTI: Well, I would tell you that it's Serbia as a nation, but then the Serb population, as well, within the Balkans. There's obviously a historical connection there, an affiliation. And - but there's also, because of that, a better opportunity for Russian influence. And they take advantage of that in terms of disinformation, influence upon those populations - the spoiling effect, in some cases, perhaps with Serbia, with respect to Kosovo, or within the tripartite government of Bosnia and Herzegovina. And that's my concern, and I've seen an increase in that, I believe, in the - in the year and a half that I've been in this job."